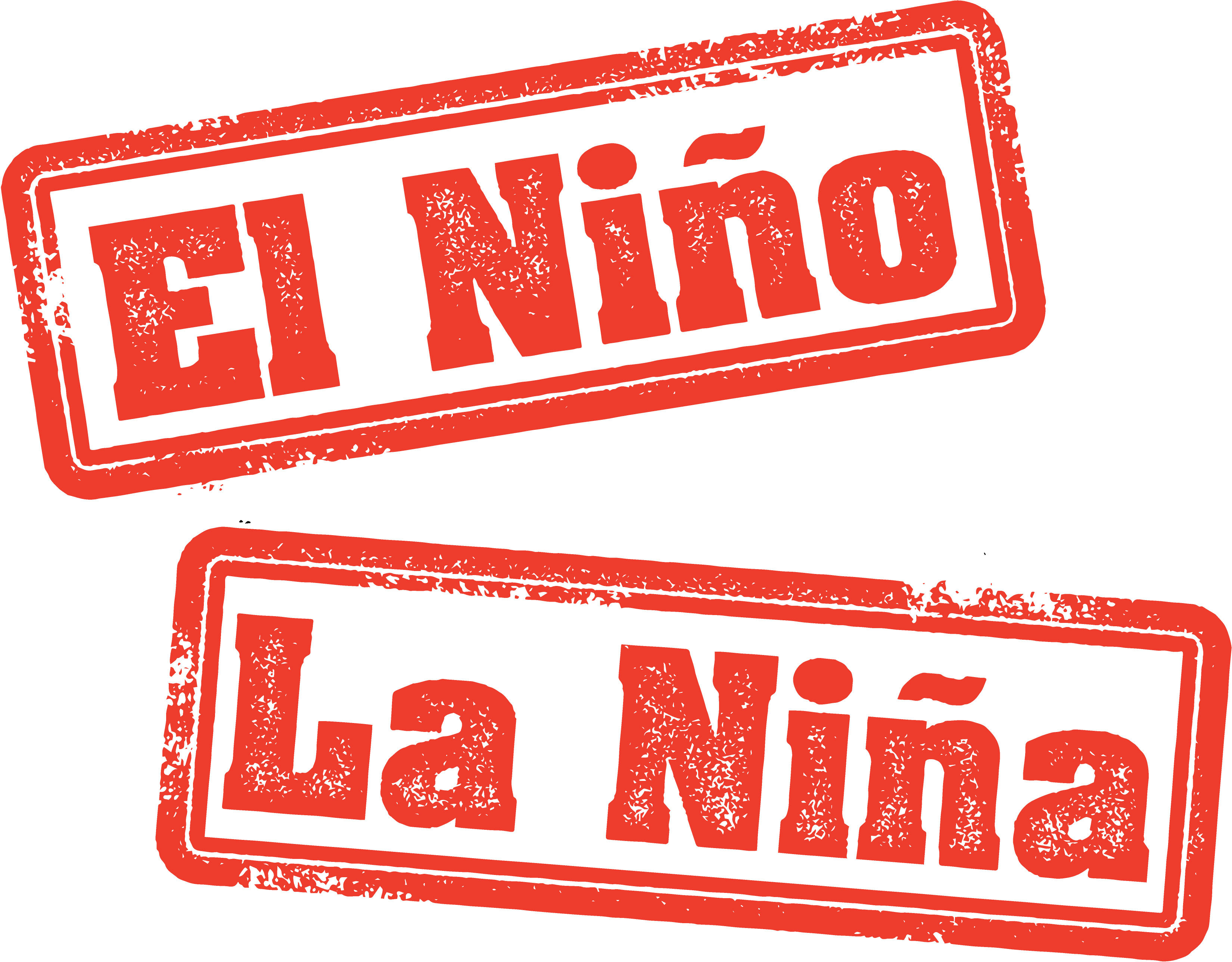 It may be strange to think that weather events in the eastern Pacific Ocean can have an impact on weather in places like North America. Yet El Nino or La Nina weather events can both interfere with hurricane formations and make winters incredibly cold across the north central United States, all while leaving states along the Gulf dry and temperate, or vice versa. This has a direct impact on our energy use.

What are El Nino and La Nina weather events?

Both weather events are created when sea surface temperatures (SSTs) along the equator (from the international date line eastwards to South America) change. When SSTs warm up, an El Nino can form. The difference in temperature doesn’t have to be dramatic—even 3-6 degrees Fahrenheit above/below the normal temperature is enough to trigger an event. Cooling SSTs will trigger La Nina events. These events impact weather globally because the area is the widest expanse of open ocean on the planet, absorbing great amounts of heat from the sun because of its size.

This immense body of water heats or cools the atmosphere, alters the weather, or changes wind patterns, which has an effect on the weather we experience in the United States. That impact also determines how much energy we need to use to heat or cool our homes or commercial buildings.

La Nina winters are characterized by their variable polar jet stream and typically cause warmer winter temperatures in the Southeast, but cooler than average winters in the Northwest.

La Nina winters are associated with cooler temperatures and much more precipitation in the northern United States, while the south faces warmer, drier conditions. It’s the opposite of El Nino in terms of impacts on weather, but both events play a huge role in our energy consumption regardless.

Since El Nino weather tends to be warmer and drier overall, people will require less heating and more cooling, which affects their overall energy usage. Likewise, La Nina events may cause people to use more oil, natural gas, and electricity to power their heating systems, and use less energy on cooling. This is also how these conditions can impact fuel costs and why El Nino/La Nina events have an effect on hurricane season, either by creating optimal conditions for them to form, or by inhibiting their ability to form.

Warmer weather sees less fuel and energy use than average winters; and when we have colder weather, the demand for that same fuel/energy can be much higher. This can affect supplier rates, fuel prices, as well as therm and kwh usage each month. Knowing how these events can impact our local weather gives us an idea of what we can expect in terms of supply and demand, and our own energy use behaviors.

It’s not an exact science, and there are innumerable factors that can alter the effects of El Nino/La Nina weather events, including global warming. These weather events, however, allow us the opportunity to make educated predictions about winter weather patterns and to prepare for colder-than-average or warmer-than-average winters.

Although natural gas is the primary method of heating, some also use electricity for their heating requirements. Since natural gas is such a widely used fuel for heating, the more gas that’s used, the higher the costs tend to be. It’s supply and demand at work, electricity rates tend to follow when natural gas costs increase.

To stay up-to-date on whether there’s an El Nino or La Nina at work, contact Lower Electric today. We can answer any questions you might have regarding how these severe weather events might affect your energy usage.